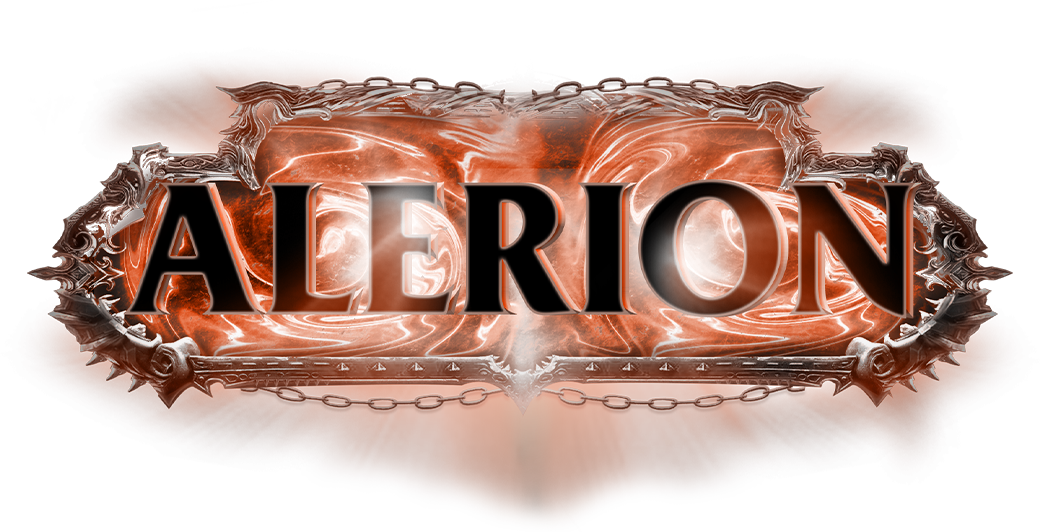 Embark on a journey of adventure and creativity! Alerion combines the scope of a sandbox with the depth of a roleplaying game, immersing players in a procedurally generated world where teetering towers and deep dungeons promise rich rewards. Designed with creative players in mind, Traya's engine supports everything from block-by-block castle construction to scripting and customization delivered using easy to use and powerful tools.

Hello everyone! I have another exciting update for you all today. This one again will focus on boss changes, as promised for the month of October!

Reminder: Today is the last day that Twisted Bow, Scythe of Vitur, and Ghrazi Rapier will be available to purchase in the donator store. Also, the Halloween Events end in less than 9 days!

Hope you all enjoy this update! Another will be coming early next week with more boss fixes before closing out the month of October!

Hello everyone! This is a hefty sized update so make sure you read all the way to the bottom to check out all of the changes and fixes, lots of good stuff in this one so let's hop right in!

WHEW, that was a lot. I hope you guys read through this carefully because there are SO many fixes in here that really positively effect your guys' gameplay! Thank you SO much for all of the recent suggestions and bug reports, the game is slowly but surely becoming more and more polished thanks to your guys determination on reporting all of these! Have a great week all!

Hello everyone! Apologies for the late update, had some irl things going on most of last week. This update includes some new reputation quests as well as more bug fixes. Enjoy!

I know this post seems like a small update, but believe me, there was a lot of work that went into all of this. I hope you all enjoy! And as a reminder, Halloween Events will end on November 1st, meaning ALL Halloween rewards will no longer be achievable until next year! Best start grinding out those pumpkins now!

Hello everyone! This update is primarily focused around bug fixes and QoL updates that improve your gameplay!

This is not a huge update by any means, but all of these fixes will definitely improve gameplay! Enjoy all!